Jack in the Box, The Heights 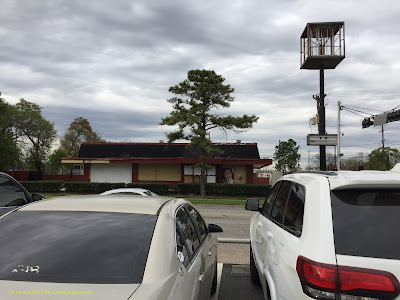 Built in 1977 but replacing an older restaurant dating back to at least the mid-1960s, this Jack in the Box closed September 2018. The restaurant was poorly run, with employees actually refusing to serve hamburgers after around 7 pm citing the grill being shut off (likely a reason for its demise, as Jack in the Box stores usually thrive on night traffic). As of this writing, the restaurant is to become a Velvet Taco opening October 2019. [Photo by author, March 2019]